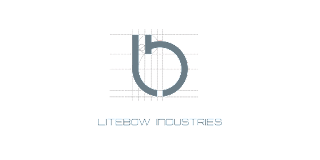 i will create a Logo in Fibonacci Series. 100% Accuracy in Designing. Which has made with the use of Circles. Fibonacci sequences appear in biological settings, in two consecutive Fibonacci numbers, such as branching in trees, arrangement of leaves on a stem, the fruitlets of a pineapple, the flowering of artichoke, an uncurling fern and the arrangement of a pine cone,and the family tree of honeybees. However, numerous poorly substantiated claims of Fibonacci numbers or golden sections in nature are found in popular sources, e.g., relating to the breeding of rabbits in Fibonacci's own unrealistic example, the seeds on a sunflower, the spirals of shells, and the curve of waves.